The only thing missing is a “Yo Mama” joke!

It is incredible how the GOP presidential primary race had de-evolved to the school yard game of “playing the dozens!”  You know, calling names, ranking, zinging! Mssrs. Trump, Rubio and Cruz, how low can you go? It is hard to visualize any of those men taking the oath of office and becoming the face of the person holding the highest office in the land. Heaven forfend such juvenile minds having the “football” with the nuclear codes!

The only way for America not to become an idiocracy is to deny such childishness a place on the political stage. We already have a congress that has gone on a temper tantrum over the replacement of SCOTUS Justice Scalia. We had to hear from Warren Buffet before anyone on the right would admit that the economy is not as bad as the GOP candidates would like us all to believe.

New Jersey Senator Cory Booker recently published a new book, “United” in which he complains that our politicians are not inspiring the moral imagination of our nation. We need good people engaged in our civic spaces. Booker advances the idea that the virtues of empathy, responsibility, and action must guide our nation toward a brighter future.

It is tough enough for descent people who aspire to politics to overcome the massive financial burden of mounting a campaign, have their actions and that of the family dragged through the mud of negative campaigning. Now the American system of political campaigning is barreling toward having a repertoire of base, mindless jabs that we though we outgrew when we left elementary school.

So to prepare our next generation for the political campaigns ahead, here is a head start for you….  tongue in cheek of course! 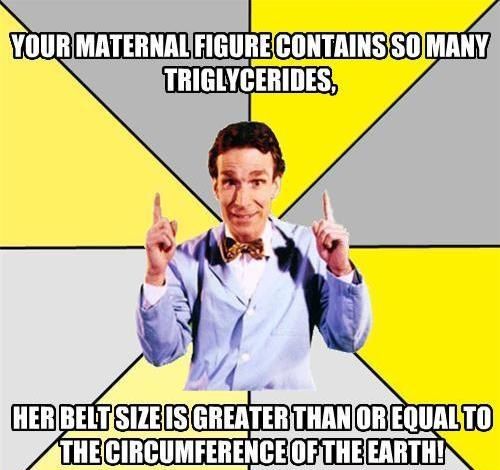 One thought on “The only thing missing is a “Yo Mama” joke!”